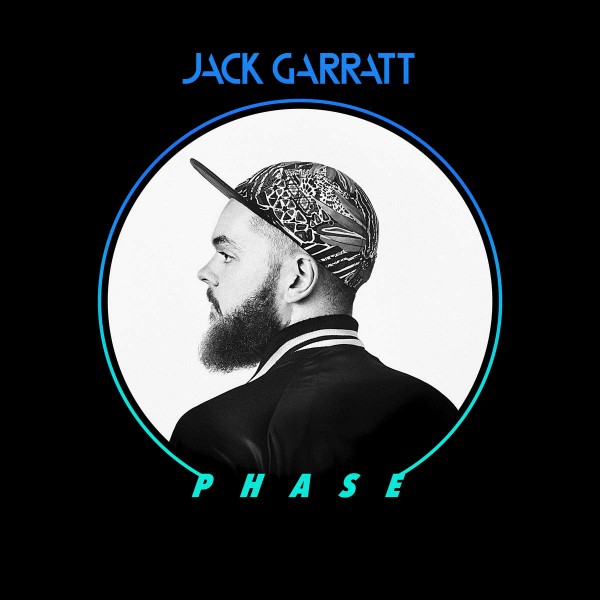 Jack Garratt is a singer-songwriter from Buckinghamshire, UK. Garratt, obviously inspired by his primary school music teaching mother, went into trainee-teaching whilst at university. Obviously not feeling the true passion for teaching Jack began taking his music more seriously, performing around London and perfectly his songwriting style. In the last few years Jack’s career has progressed dramatically, from headlining the BBC Introducing stage at Leeds/Reading Fest to performing at the Apple Music Festival to winning the Brit’s Critics Choice Award just this year. Now after a few E.Ps and singles Jack Garratt is ready to release his debut albm ‘Phase’.

There comes a lot of pressure with being named by every newslet as the next big thing, especially with your debut album ready to be released. An artist’s career could go down hill if their debut album isn’t too great, or is just good, due to the build up. Jack Garratt needs not worry about living up to this hype, as ‘Phase’ is a fantastic album. Heavily focusing on synths, programmed drums and vocals, Jack manages to deliver a rollercoaster of an album. Dynamically we shift from very loud and bouncing bass heavy tracks ‘Fire’ to very somber/dramatic songs ‘I Know What I Do’, displaying long sustained notes with Garratt whispering over the top. Included on ‘Phase’ are some of the previously released singles we came to love back last year ‘Weathered’, ‘Worry’ and ‘Breathe Life’, songs with their own unique tone/style, but all containing a memorable pop vibe, which helped build the anticipation of this album release. The entire album is fantastically produced and allows many liberties which most pop albums shy away from, for instance allowing the explosion of volume and bass after such a quiet moment in the intro track, usually on most pop albums these dynamics are compressed to nothing. Literally one of the only complaints i have about this album is the album cover, a tad bit boring … but i’m no graphic designer.

‘Phase’ is a fantastic and unique debut by Jack Garratt, displaying his originality and confidence in songwriting.